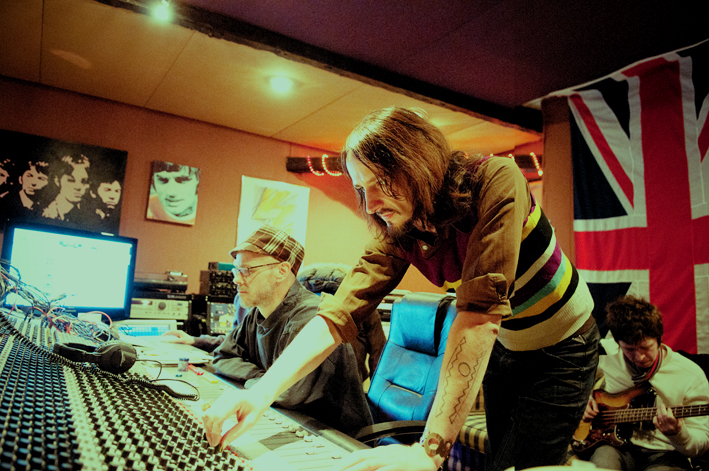 Noel Gallagher has revealed that he found a long-lost solo album in a sock drawer.
Following his departure from Oasis, Gallagher worked on a album with Amorphous Androgynous before deciding to quit the project.

But now, it seems that there is some hope of the record seeing the light of day.
“I did find a copy of it recently in a sock draw,” Gallagher told Matt Morgan in a recent interview. “The masters, somebody has them, the masters have not been destroyed – but it won’t be coming out any time soon.”
“It might be nice to go back and revisit it in years to come, because ‘Shoot A Hole Into The Sun’ is fucking great and there might be more stuff like that in there. Best to give it a bit of distance though I think.”
He added: “It just wasn’t right for the time,”

Discussing the ‘lost’ record in 2015, Gallagher said: “The album got finished. We spent a lot of time working on it, but the way that they work is that they get me in and I play all day then they take it away. Then the next thing you hear, you go ‘Well, that’s not what I was thinking’. It became apparent that they weren’t making a record for me but I was making a record for them. You know me, that’s not going to fucking work.”