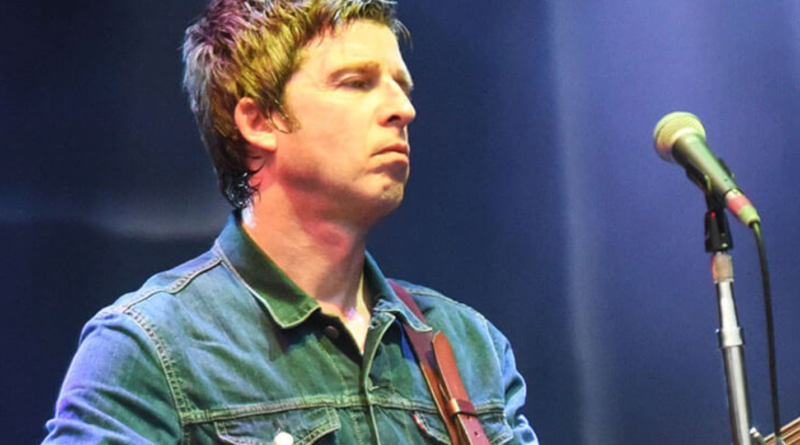 Sometimes the coronavirus epidemic can turn out to be a blessing in disguise. As they say, every coin has two sides: the initial feeling of being grounded at home slowly gives way to creative outlets and unexpected discoveries. Noel Gallagher can count himself lucky. During the lockdown, he decided to clean up the house and sort through his enormous CD collection. That decision has led the rock’n’roll icon to rediscover a forgotten Oasis song that he thought he had lost forever.

Noel has come across the unheard Oasis demo in his box of CDs at home. Elated with rediscovering the lost gem, Noel has announced his plans to officially release the track tonight, on April 29th. Posting on Twitter, Noel has revealed that the tune is called Don’t Stop:

“Like the rest of the world, I’ve had infinite time to kill lately, so I thought I’d finally look and find out what was actually on the HUNDREDS of faceless unmarked CDs I’ve got lying around in boxes at home. As fate would have it, I have stumbled across an old demo which I thought had been lost forever. As far as I’m aware, there is only one version of this tune “out there” from an Oasis soundcheck in Hong Kong about 15 years ago. I’m not sure whether the soundcheck version pre dates the demo, as there’s no date on the CD. I know some of you love this tune, so we thought we’d put it “out there” for you to enjoy/argue over. It’ll be up on the Internet from midnight. The song is called Don’t Stop.

Hope everyone is staying safe and trying to ride out the lockdown with the minimum of fuss… You’re welcome, by the way”, reads his message to the fans.

So, knowing that the soundcheck with this song dates back to about 15 years ago, it means that Don’t Stop has been recorded around the Don’t Believe The Truth era. That makes it even more interesting: after all, this era of Oasis still remains overlooked and deserves to be discussed more often. It’s easy to guess how excited and thrilled the prospect of hearing a new song makes all of us as Oasis fans.

Meanwhile, Noel seems to be finding new ways of coping with the coronavirus anxiety. Cleaning up the house appears more productive than “panic buying booze” to tackle the lockdown, though.

“If you don’t leave the house, you’ll be OK. I don’t see anybody anyway. I ride my bike where I live, and you get the odd car on the road, but I don’t stop to talk to anybody. And I can also easily shut the door and stay in,” commented the Oasis legend.

The new Oasis track is definitely bound to revive the interest in the long gone band. Besides, Noel’s brother Liam recently urged for an Oasis reunion to raise funds for the NHS when the coronavirus epidemic comes to an end. However, Noel keeps stubbornly saying no to the idea of a reunion. Who knows, perhaps the fans’ reaction to Don’t Stop might convince him to change his mind?

Noel’s house seems to be one hell of a mess though. And every time he attempts sorting through it, undiscovered masterpieces keep popping up. For instance, in August 2018 Noel stumbled across his long-lost solo album in a sock drawer. Now there is some hope of the space rock record seeing the light of day. Then probably it’d be a good idea for Noel to clean his house more regularly. Both the hygiene and the Oasis fanbase will benefit a great deal from that. Who knows what else might be hiding on those unnamed CDs? Don’t Stop surprising us, Noel.

The unheard Oasis track Don’t Stop is out on April 29th. Don’t miss out!